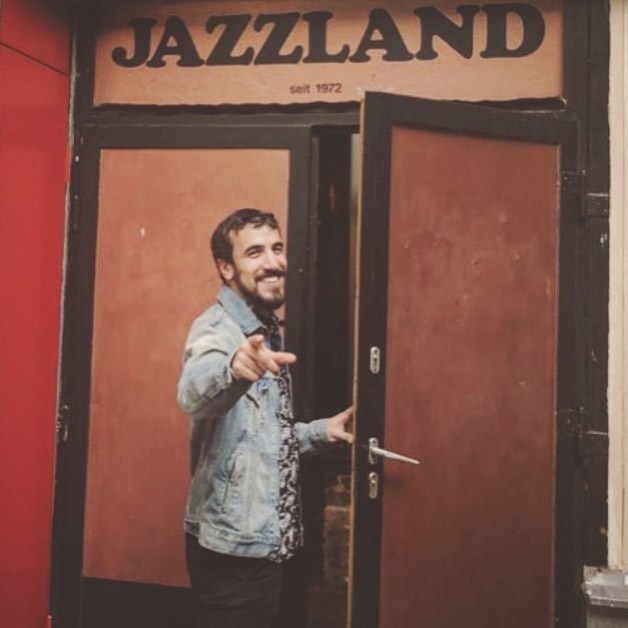 Below are upcoming and past dates.